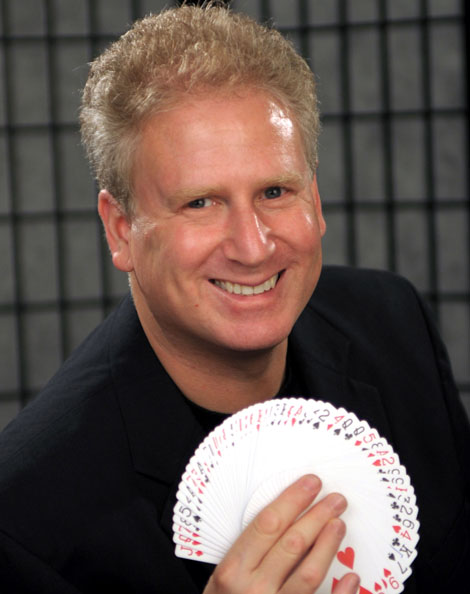 Your Guests will be Added to the following List of Celebrities who were Spellbound with David’s Charming and Unique Performance Style:

Just one look at the numerous celebrities that have been amazed by David tells the whole story. 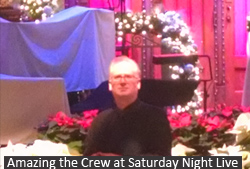 World Famous Psychic Uri Geller says " David Levitan is an amazing mentalist! I was astonished by some of his performances! I don't know how on earth he achieves them but they sure look like genuine mind reading! If you want to be mesmerized I highly recommend him for any event." Uri Geller

It was great having you at the party and everyone raved. I guess I am a good scout of talent. LOL

Please thank Ziggy for me again...and thank you! he was truly amazing and my guests were enthralled. I already had two inquiries about you guys :)

Thank you, David. You were the highlight of the party. Everyone kept talking about you all evening!!! I couldn't be more pleased. :)

Thank you for the fantastic job you did at our son Eric’s Bar Mitzvah at Great Neck Synagogue. Not only did you amuse 62 children and keep them occupied the entire evening, You also entertained the adults much to their delight and enjoyment….. What a marvelous job you have done!      Jay and Barbara B.

…Your personality, dedication and professionalism helped make our affair a huge success. We would be honored if you would use us as a recommendation. Irene and Stan B.

Just a short note to say “thank you” for helping to make Matt’s bar mitzvah such a success! As of today people are still trying to figure out that stupendous ring trick. Sue & Phill G

I will definitely recommend you to all my friends for their simchas.        Anne S.

I Just wanted to thank you for performing at Stephanie’s bat mitzvah. It really was terrific. Everyone was raving- I even was told that some kids followed you from table to table……   David and Susan E.

I just wanted to thank you for the wonderful job you did at my daughters Bat Mitzvah. The children and the adults were completely amazed by your magic. It really added a special touch to the celebration…

…My son’s friends told me that you did “Awesome Stuff” which is just about the best recommendation you can get from 13 year olds. Our older guests described what they saw as amazing! So many

​Thank you for your very professional and amazing performance at Alyssa’s bat Mitzvah. You were a BIG HIT with the entire crowd. We recently watched the video and were completely baffled by what you did. You certainly kept the boys entertained….. Betsy and Chip S.

Hi David, Thank you so much for making Garrett's Bar Mitzvah so wonderful. Everybody absolutely loved you, and days later are still trying to figure out how you did what you did. You are extremely talented, entertaining and personable. As soon as I get my photos from John I will Email you a few.

Best of Luck, Betty and Scott